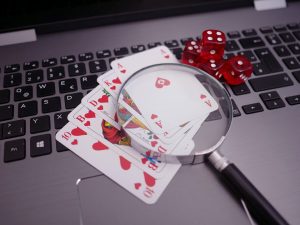 The gaming laws of South Africa were enacted in 1965. Since then, the country has undergone a lot of changes when it comes to the laws that govern gambling. On online gambling, at first, all forms of online casino games were banned under the 2004 National Gambling Act. After trying to enforce the rule for so long, and perhaps realising how vast the internet is, the South African laws changed in 2011. While still maintaining a ban on online casino games in South Africa, the law clarified that it applies to online casinos operating within the borders. Moreover, there was no clear law that addressed if individual players were allowed to bet online or not.